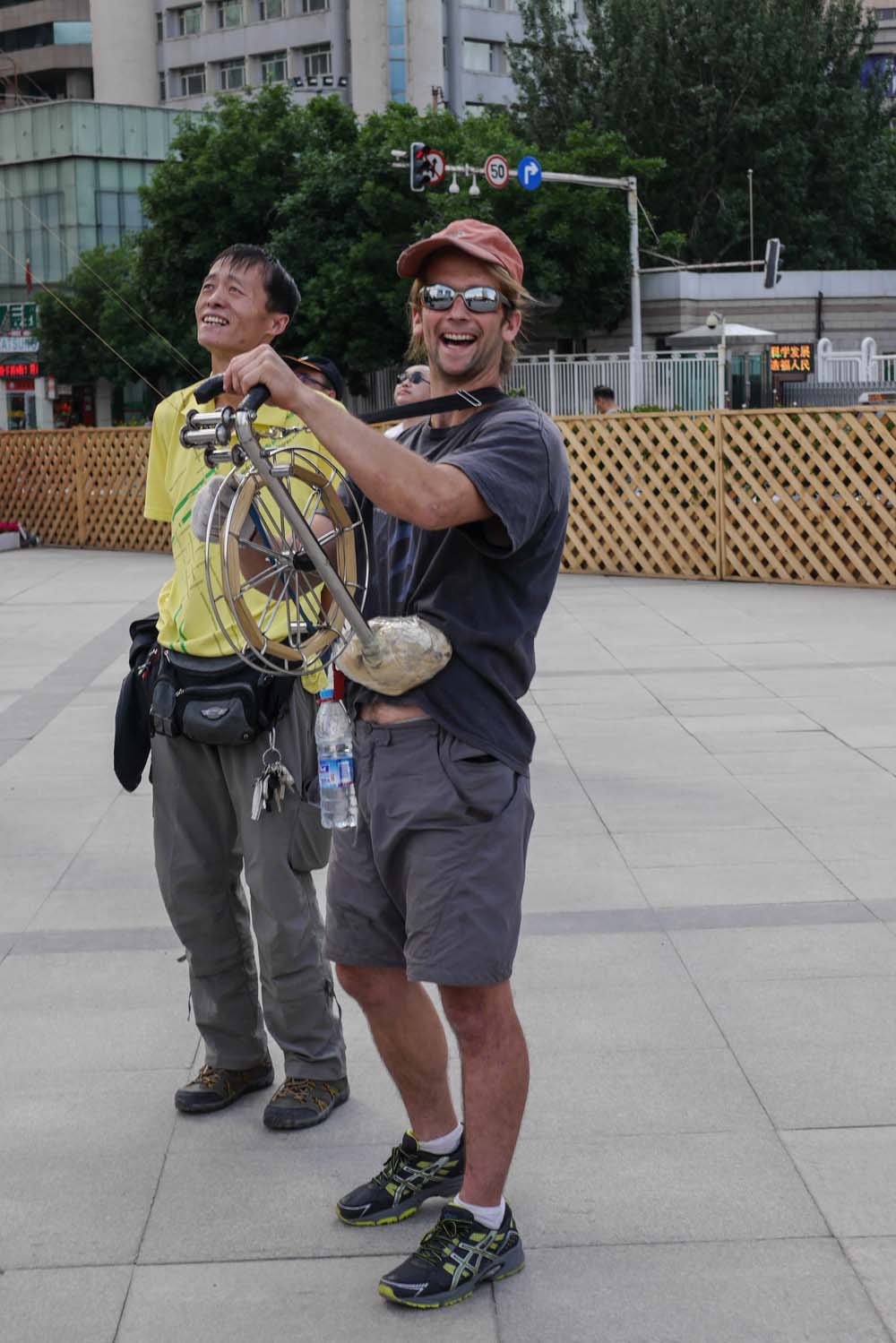 Editor’s note: Whenever we run into American climber Mike Dobie, he’s just finished some awe-inspiring trad ascents and is on his way someplace else to do it all over again. We always keep him stocked with our Dali Bar energy bars to fuel his adventures. Check out his recent trip report from Keketuohai Valley of the Altai Mountains in far northwest China’s Xinjiang region:

Armed with a fistful of Dali Bars I headed out to the wild reaches of Xinjiang for my third development trip of first ascents in the famed area known as China’s Little Yosemite. Keketuohai’s peaceful setting, nomadic peoples and camels, and the untouched granite that is comparable to the Sierras had first been visited by climbers in 2007 and has since become iconic for all of us who want to be the first.

Currently there are over 80 routes in the area ranging from 30 meters to 400 meters in length and we are just scratching the surface of the potential. Most of these routes have been established in the last two years as development, willingness, access, and guts have improved on a personal level and as a whole with the climbing community. On previous trips my focus has been tackling the long, high, and intimidating objectives. This time around I turned my focus to the hardest possible cracks that I could find. The result was a great trip and some of the hardest traditional rock climbs in China. 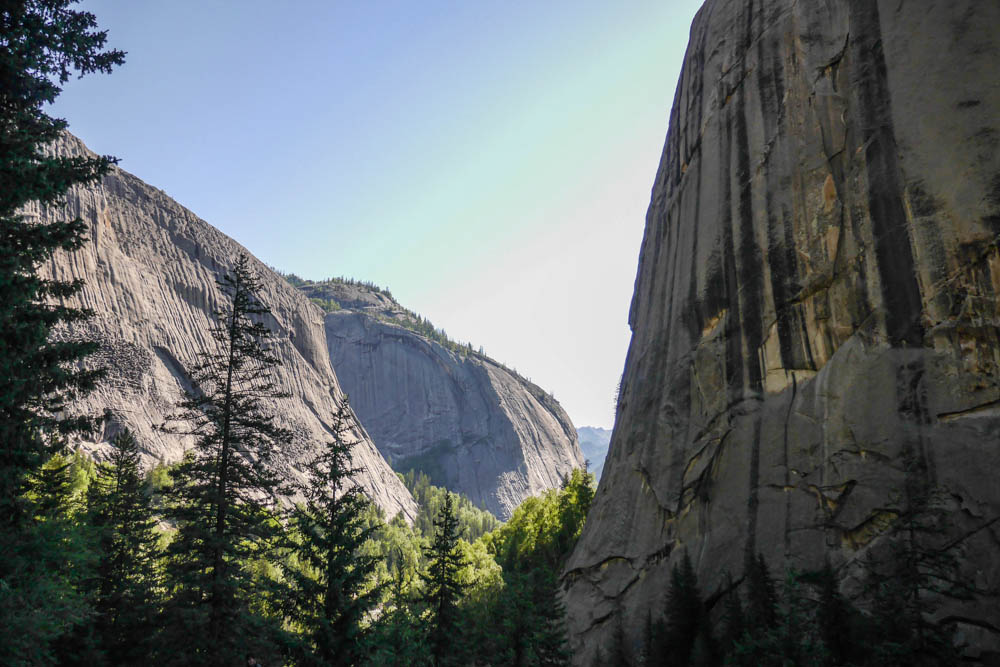 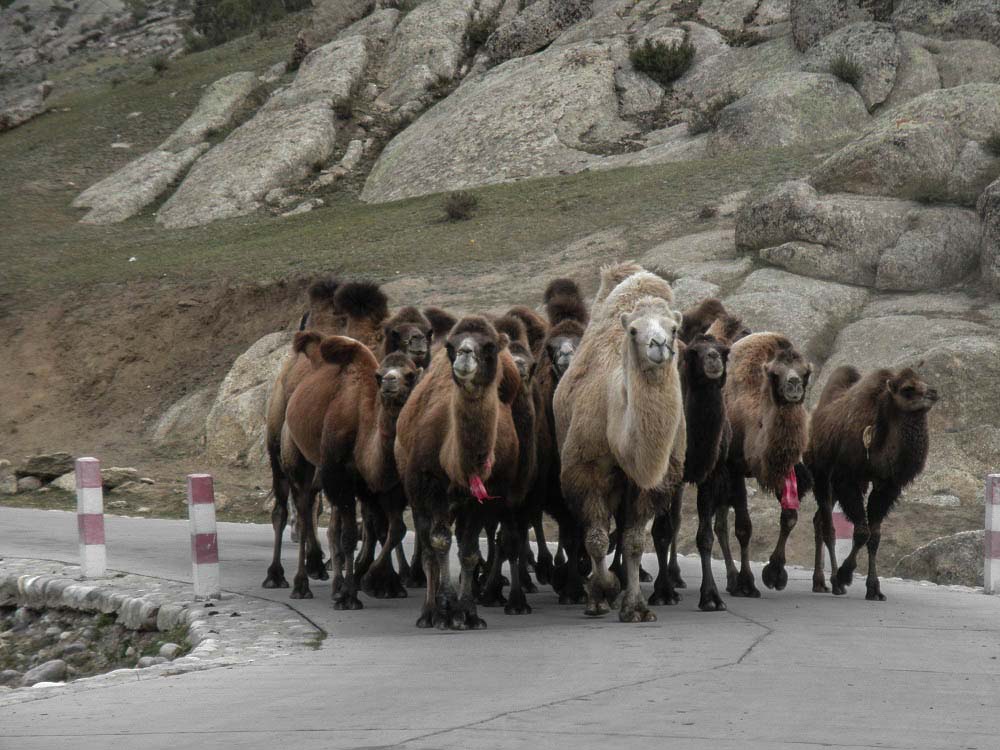 The first was a route that became known to us as Voices in the Deep. It featured an overhung fingercrack that clocked in as a stout 5.12+. 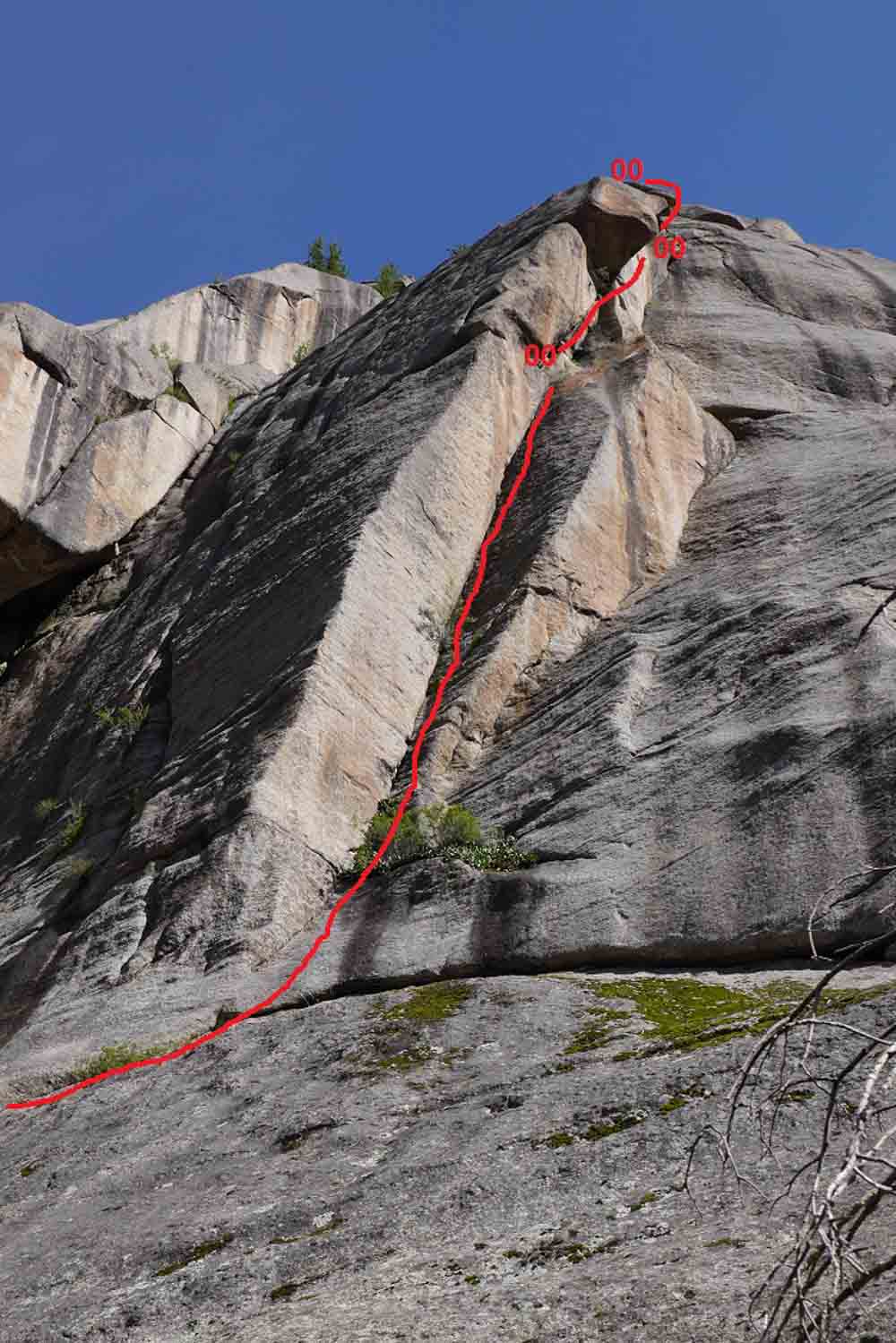 The route up Voices in the Deep 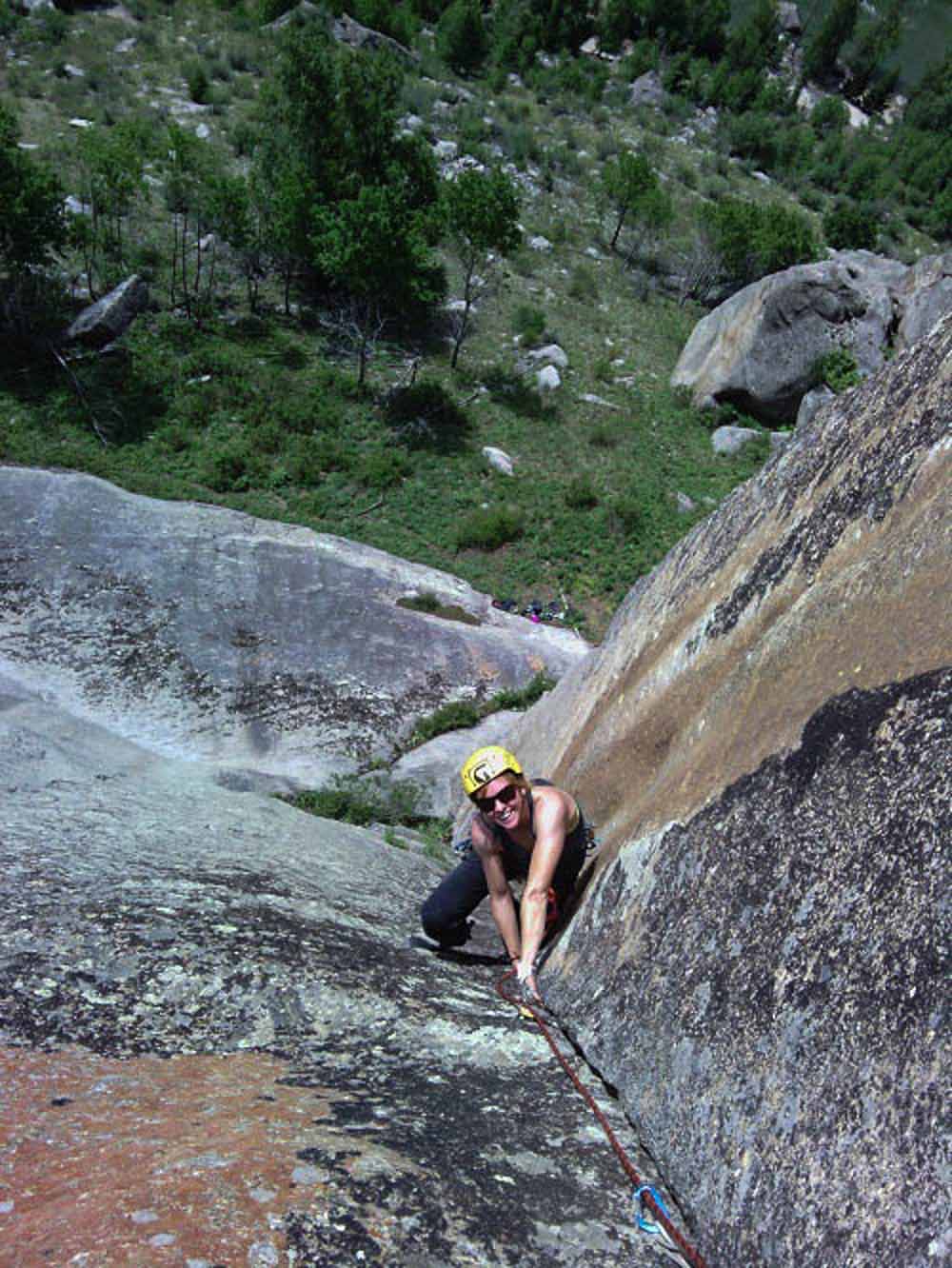 The spectacular crux pitch of Voices in the Deep 5.12+ – Photo Ana Pautler

The harder objective was Diamond of the Witch House. The most memorable part of this climb is the inversion roof pitch. It did not go completely free for me, only one crack move that is in the 5.13c range. So at this point I can call it a 5.13a A1 pitch. The rest of the route went free and ended up being the most sustained free climb in Keketuohai with three pitch 5.12a or harder. 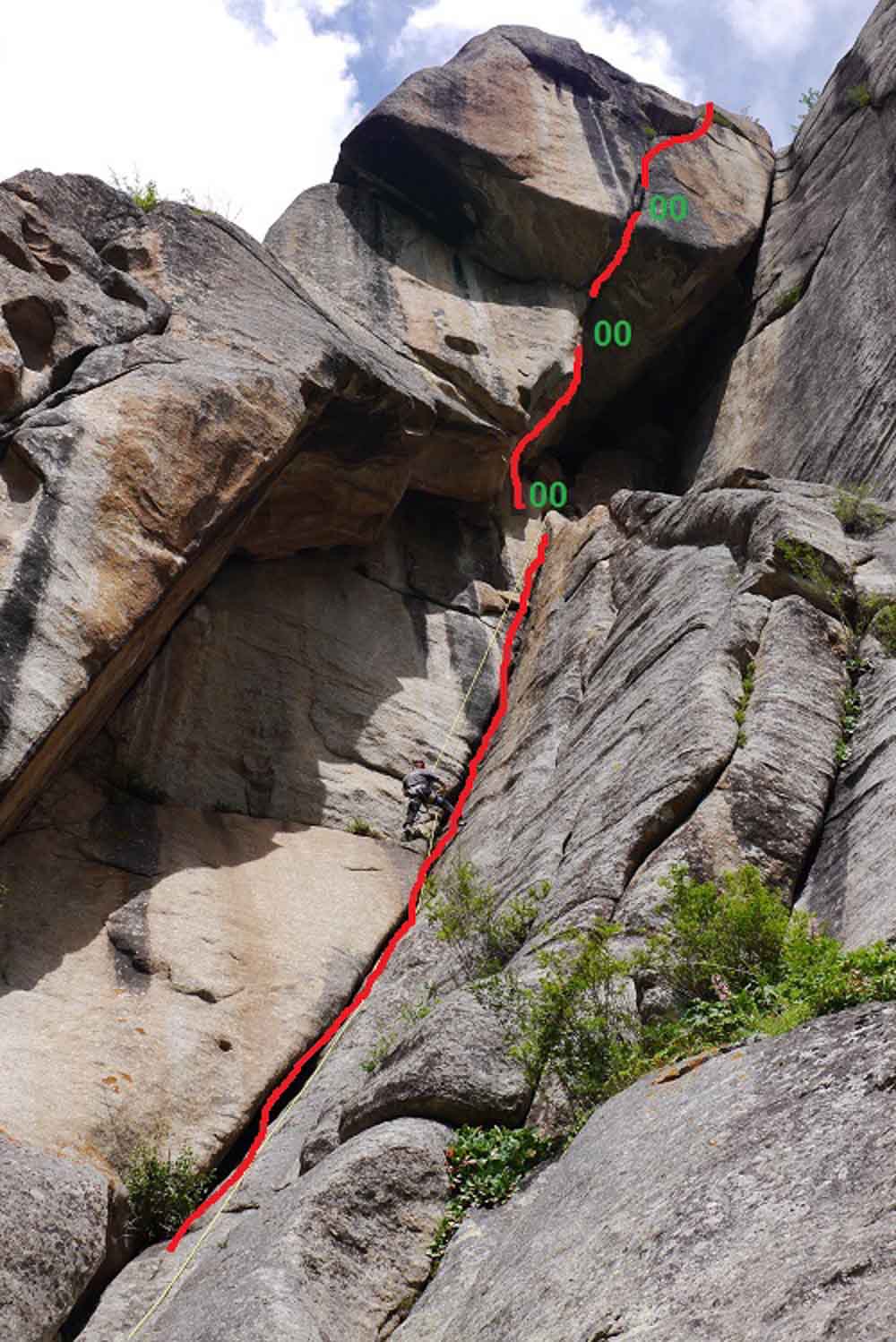 The route up Diamond of the Witch House 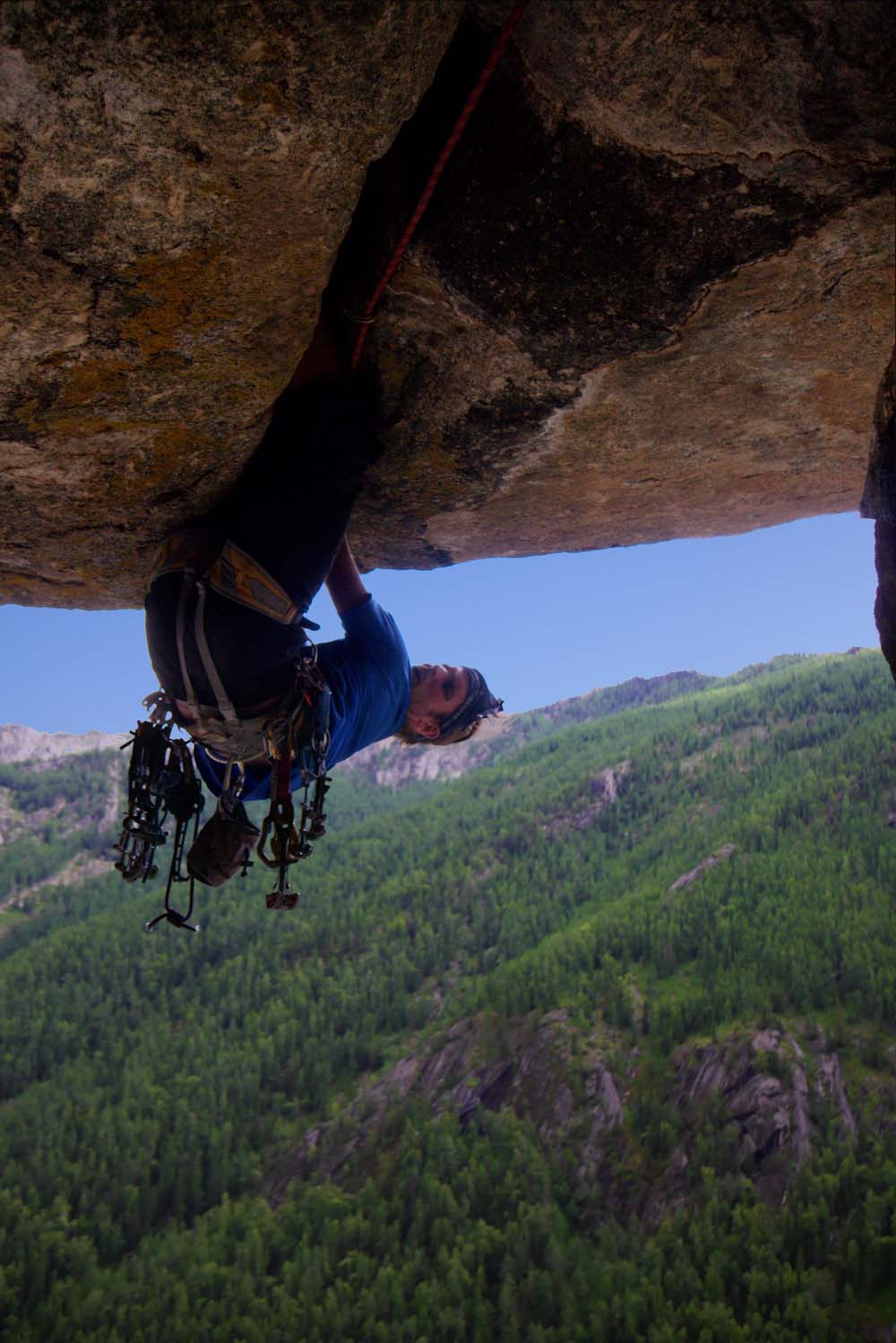 Failure on a route is all a part of the journey in climbing. We win some, loose some, and realize that maybe it just wasn’t the right timing. 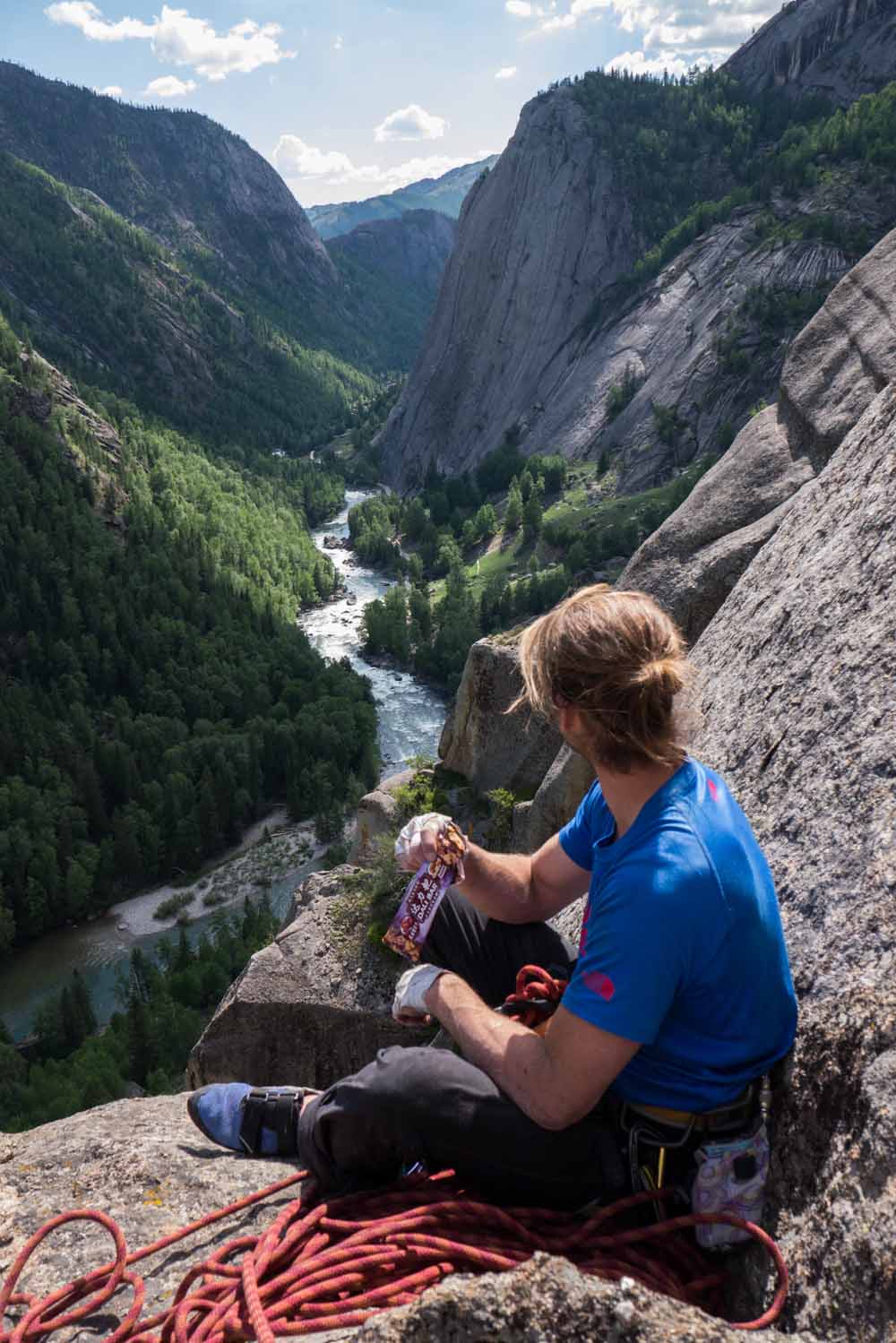 I’m completely excited and motivated to head back to this area for more first ascents and a revisit to this project. Thank you to Dali Bar for fueling us with great natural energy! 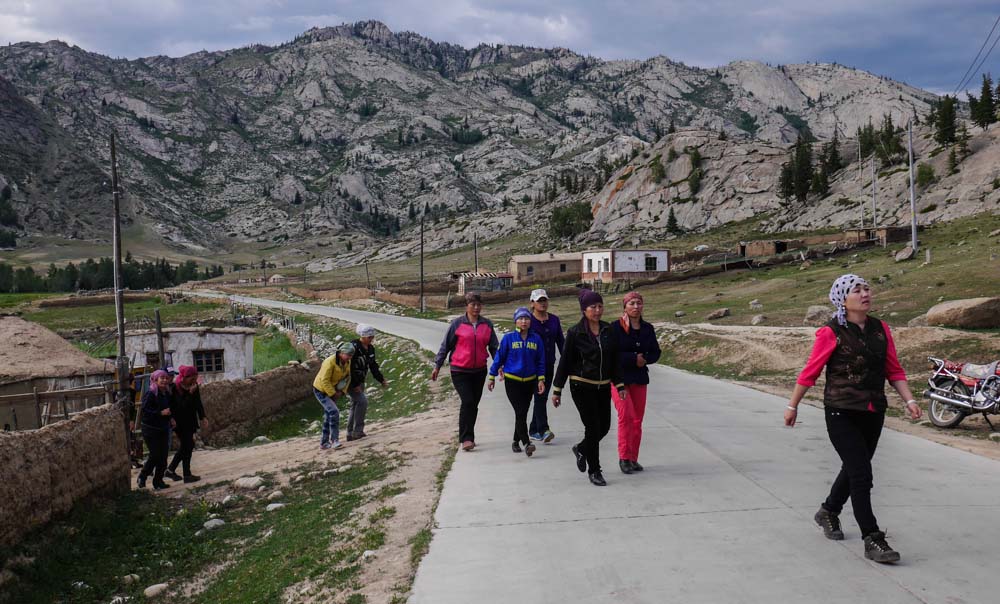 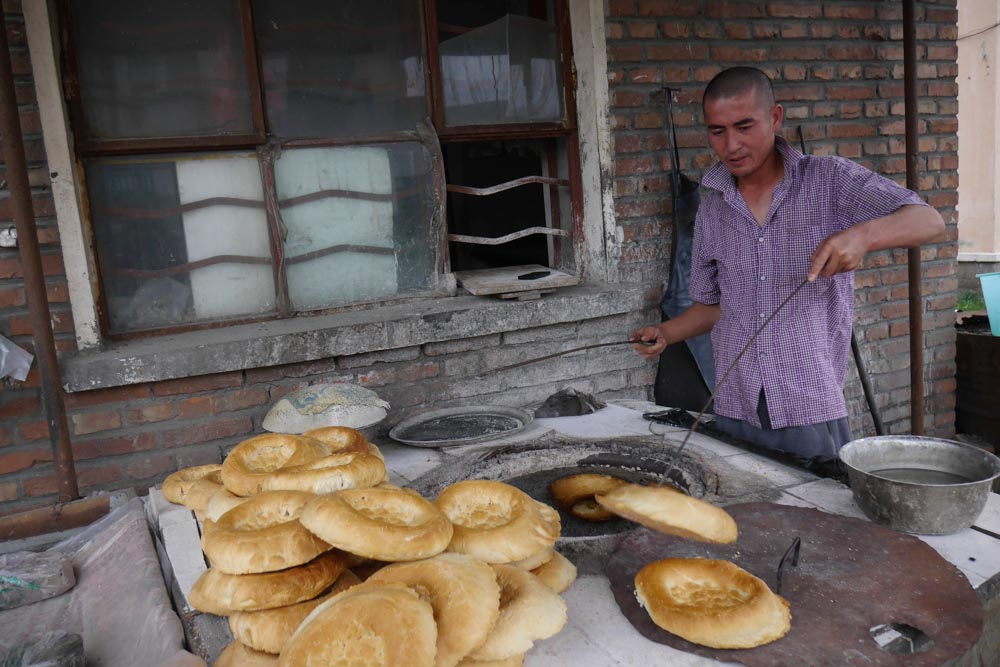 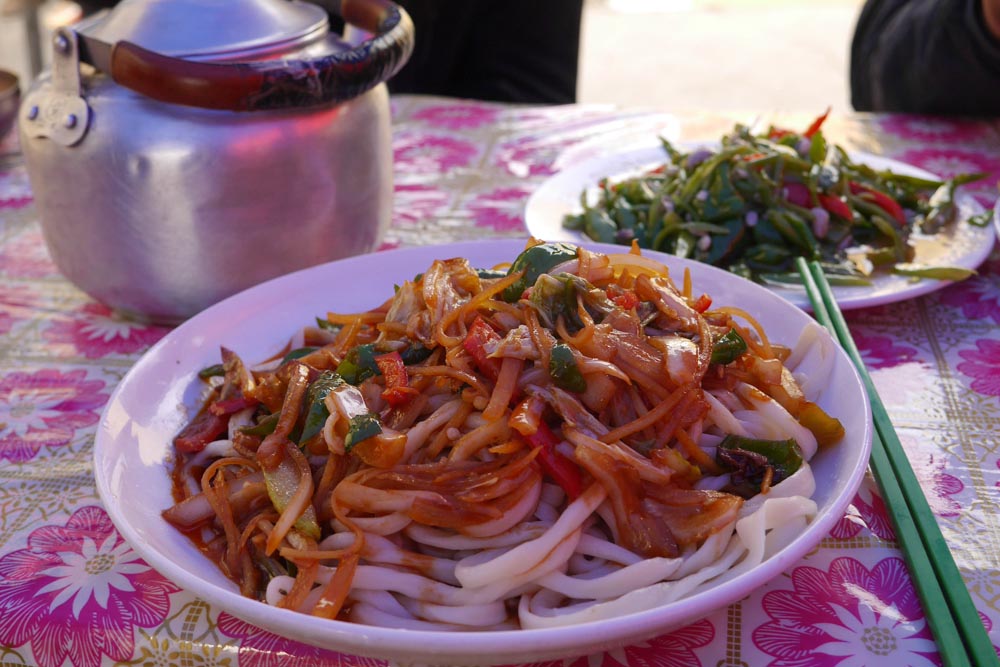