SUPPORTING SURF EXPEDITION IN NORTH KOREAOctober 06, 2015An 8-person surf team, organized by US-based travel company Uri Tours, has just completed its first surfing mission to North Korea (officially known as the Democratic People’s Republic of Korea). The mission was to check out local surf conditions along the eastern coast of the DPRK for an assessment on the potential for surf tourism and to host a surf camp for locals and participating tourists.Nik Zanella, Italian, official Course Presenter for the ISA and current coach for Chinese national surf team, led the surf expedition and camp, bringing with him 50 Dali Bar to be shared with local friends and participants.The team scouted 4 potential surf spots along the eastern coast of the DPRK and Zanella reports: “With over 1000km of exposed coastline along the eastern shore, the DPRK has fun, reliable and safe waves all year round and fully deserves to be on the world’s surf atlas. The beaches are some of the cleanest I’ve had a chance to visit in over 20 years of surf exploration. We never expected the surf to be very big, but we found a nice fast pointbreak in Majon beach and several powerful beach breaks that, on their days, can deliver high quality surf.” 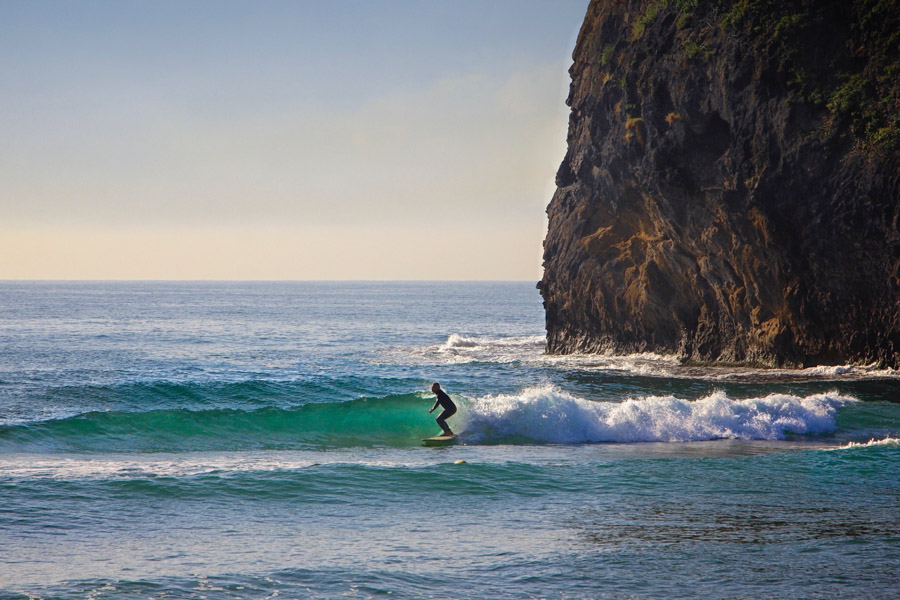 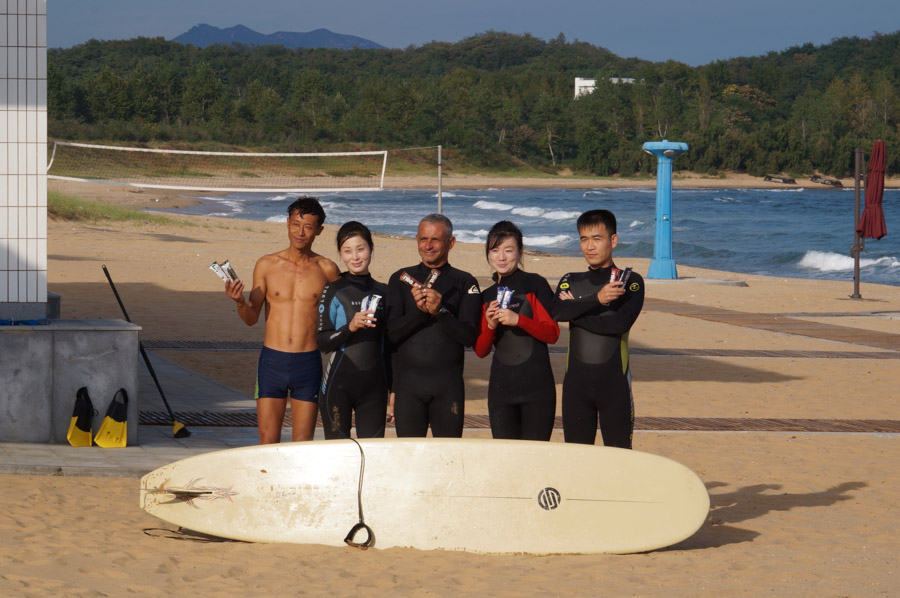 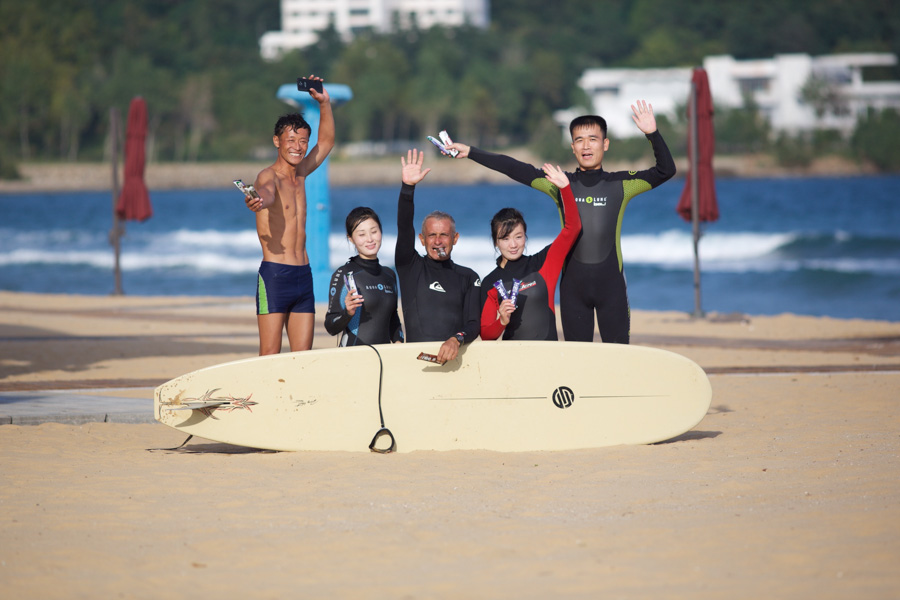 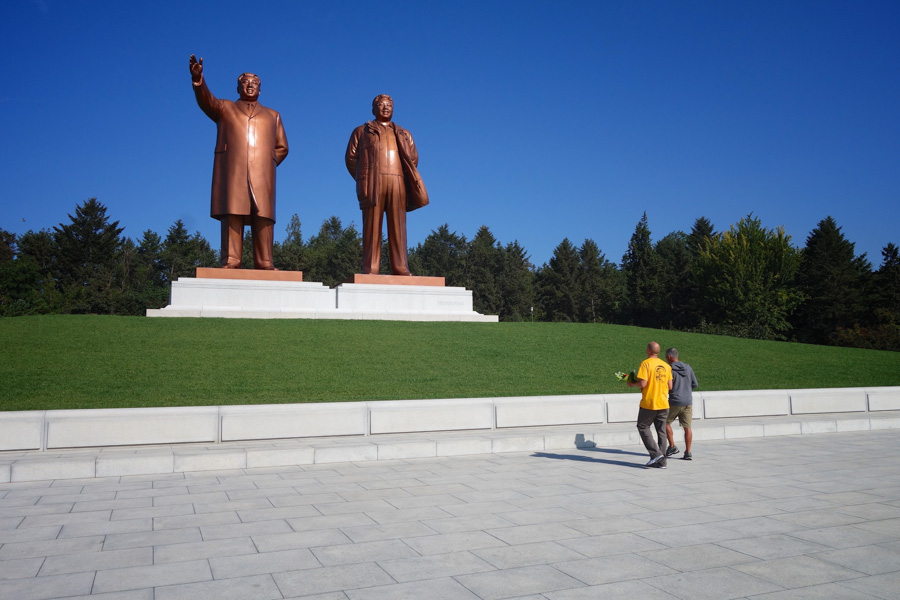 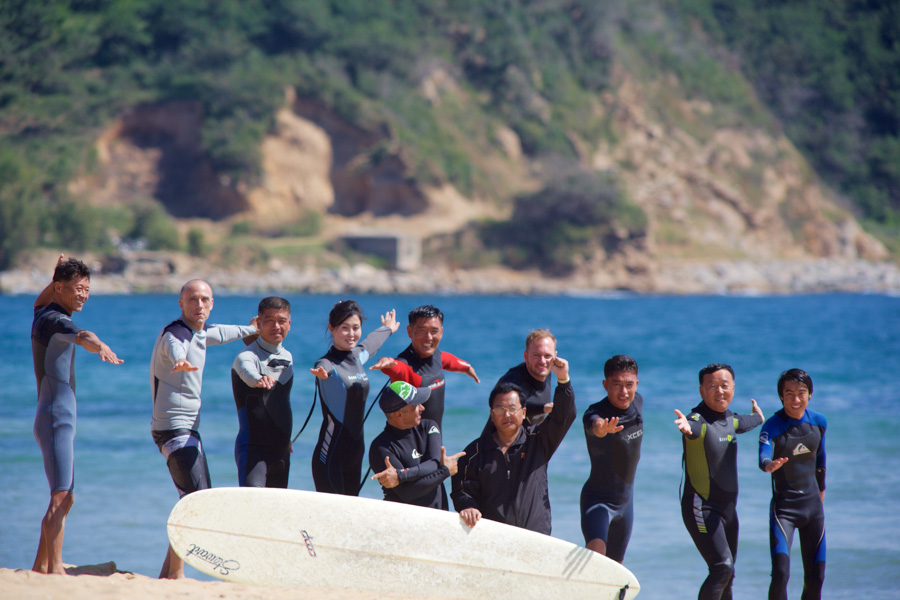